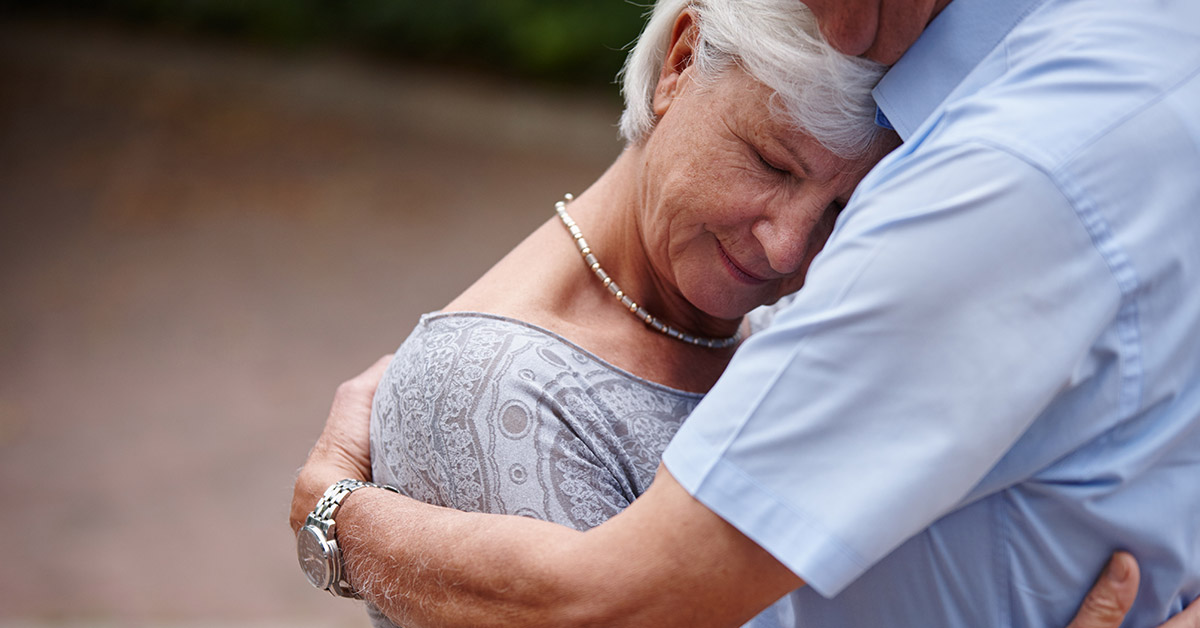 Sjogrens Syndrome is a chronic autoimmune disorder that causes inflammation in various areas of the body, but most often affects the exocrine glands that produce tears and salvia. Patients with this disorder often complain of dry eyes and mouth, but unfortunately there is much more to this disease than dryness. Because it is an autoimmune disorder, the immune system mistakenly attacks the body’s own cells and tissues. This causes damage to parts of the body such as joints, thyroids, kidneys, lungs, skin and nerves.

Although there are an estimated four million Americans that have been diagnosed with Sjogrens Syndrome, many people have never even heard of the disease. In 2011, tennis star Venus Williams revealed that she suffers from Sjogrens Syndrome. Since then, awareness has increased, but there are still a lot of unanswered questions. One of the big unknowns behind Sjogrens Syndrome is what causes it; as of now, scientists aren’t exactly sure why some people develop Sjogrens Syndrome. According to the Mayo Clinic, “certain genes put people at higher risk of the disorder, but it appears that a triggering mechanism — such as infection with a particular virus or strain of bacteria — is also necessary.” There is a lot of speculation behind the causes of Sjogrens; some theories include environmental factors that change the immune system such as a hepatitis C or Epstein-Barr infection. And because so many people affected by Sjogrens are female, some doctors believe that estrogen could also be a factor.

Regardless of the theories and speculation, there are many things we do know about this disease. We know that Sjogren’s Syndrome is classified as either primary or secondary. The primary form occurs in people with no other history of rheumatologic disease. The secondary form applies to people who already have another rheumatologic disease, most commonly rheumatoid arthritis or systemic lupus erythematosus.

Since the symptoms of Sjogren’s Syndrome can be non-specific, a proper diagnosis depends on discussing current symptoms with your doctor, a physical exam, and a series of blood tests. A comprehensive eye exam is often helpful in establishing a diagnosis as well. On occasion, a biopsy of the salivary gland or parotid gland may also be necessary, and a Rheumatology evaluation is often needed to confirm the diagnosis.

While there is no one universal treatment for Sjogren’s Syndrome, doctors at Carolina Arthritis are well trained in lessening active symptoms and improving patients’ quality of life. Prescription medication may be required, but many of the daily symptoms can be treated with over-the-counter products.

At Carolina Arthritis, we believe that it is imperative for our patients to fully understand their diagnosis and be comfortable with the path of treatment we have chosen with them. If you feel you or a loved one may be suffering from Sjogren’s Syndrome, contact us right away to schedule an appointment.